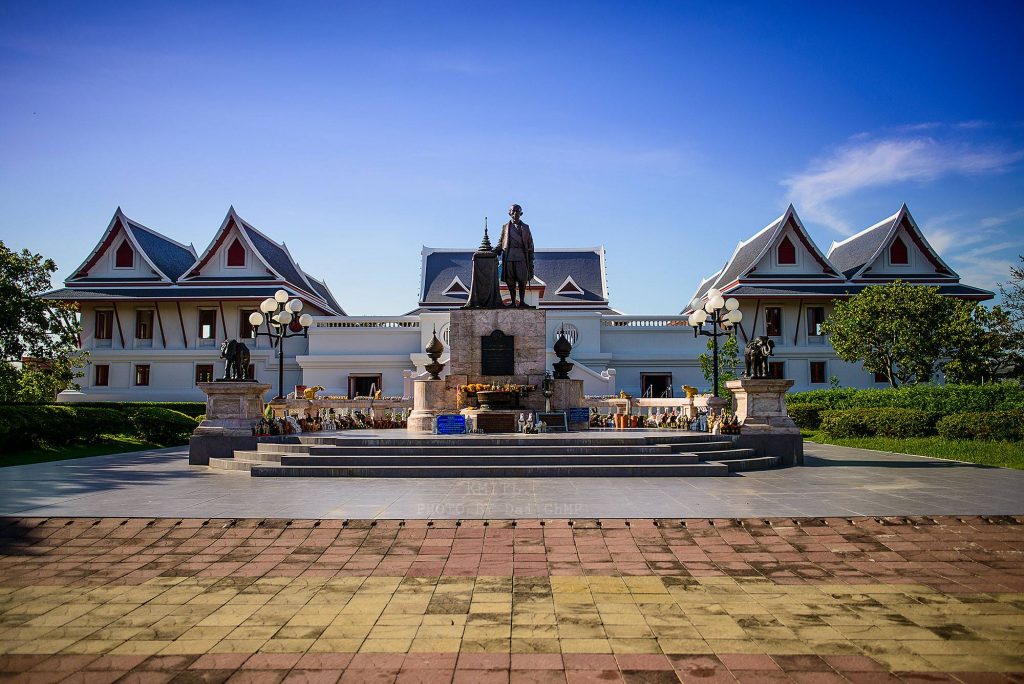 The name of the institute, KMITL (King Mongkut’s Institute of Technology Ladkrabang) was honorably derived from the name of King Rama IV. The royal grand crown seal has been graciously used as the emblem of the institute. With 50 years of experience and devotion to the field of science and technology, KMITL has been widely considered as one of the most prestigious institutes in Thailand, producing a great number of professional “Practical Engineers” in various fields of engineering every year. With the philosophy “Education and Research in Science and Technology are the Foundation of the Development of the Nation”, KMITL endeavors to improve itself in all aspects, with the aim to progress towards the new era of technology as one of the top education institutes in Asia.